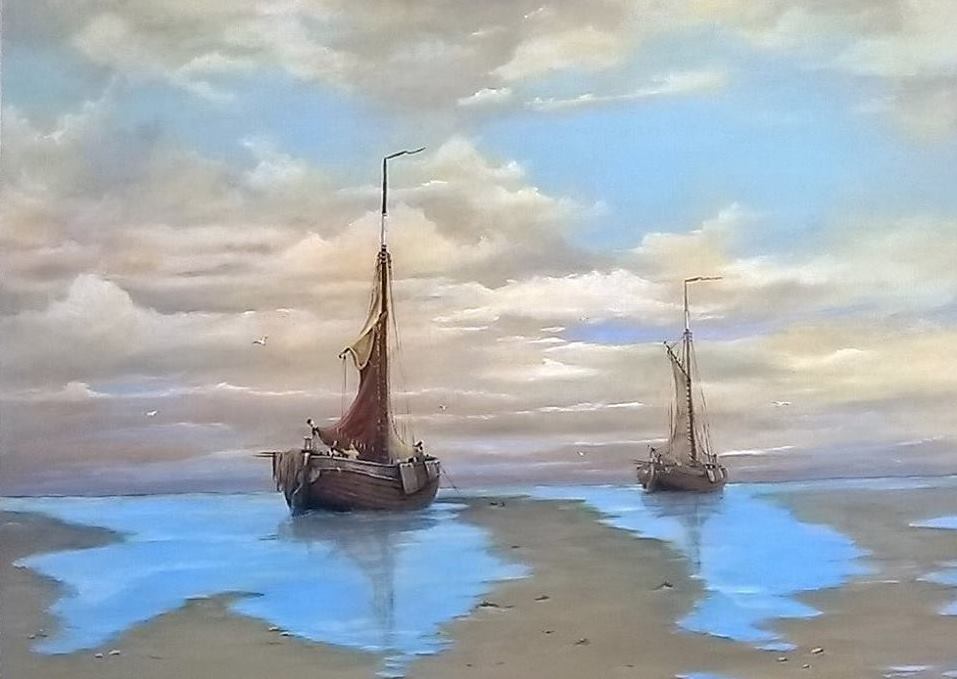 Some of my works 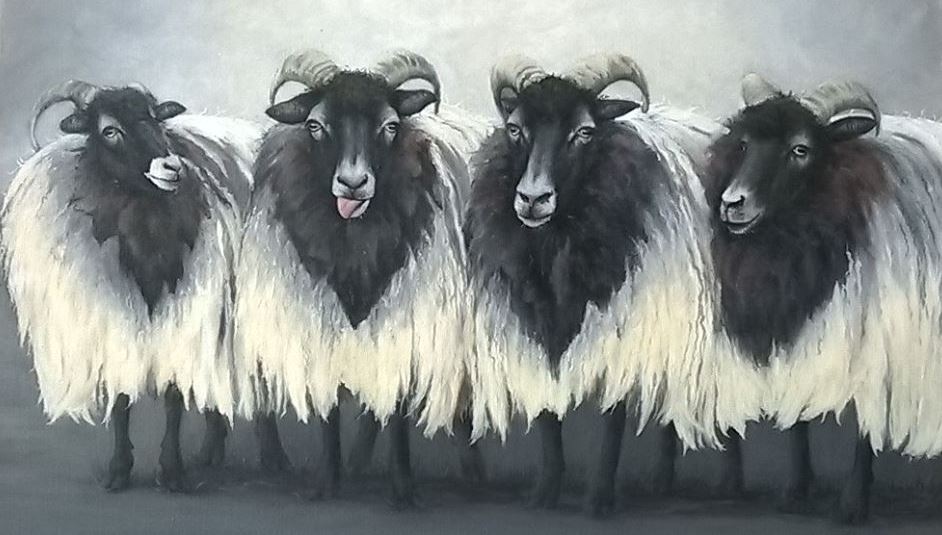 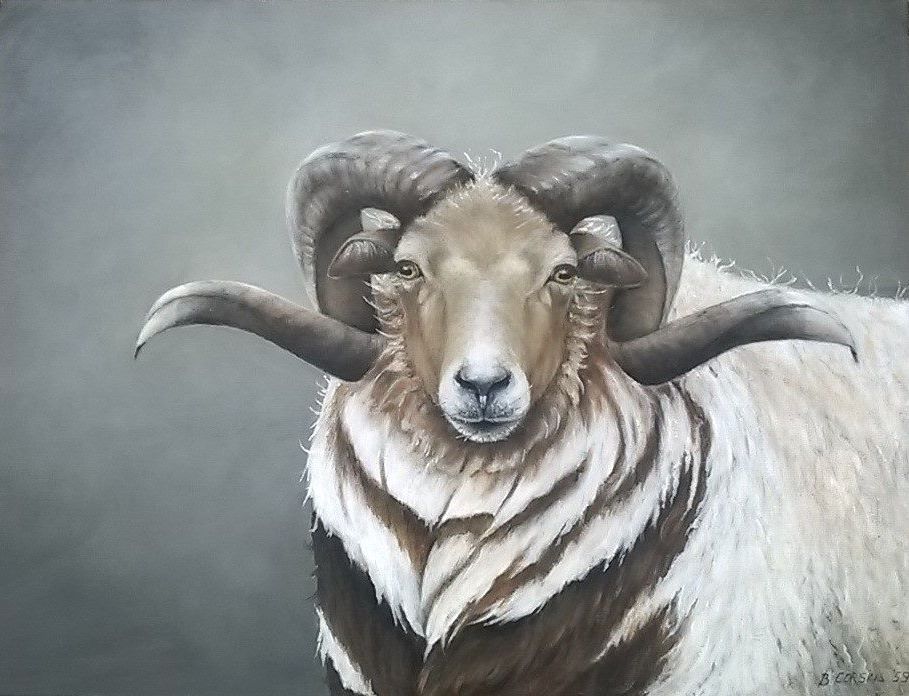 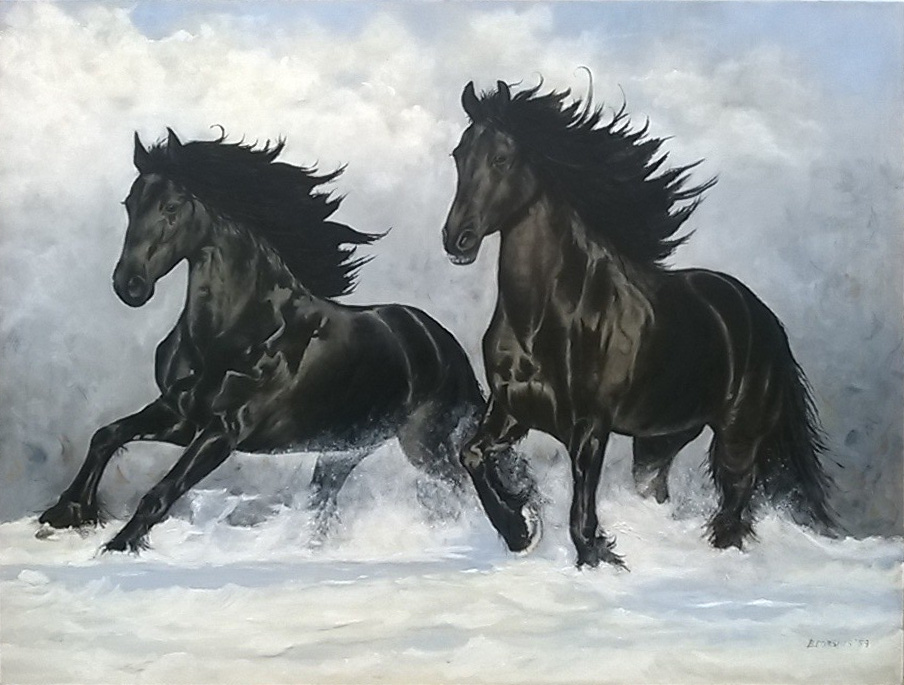 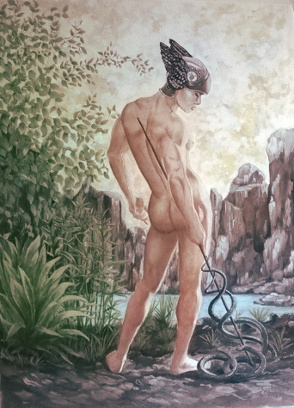 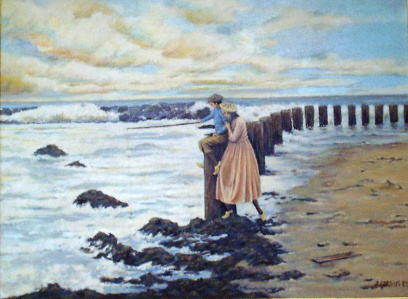 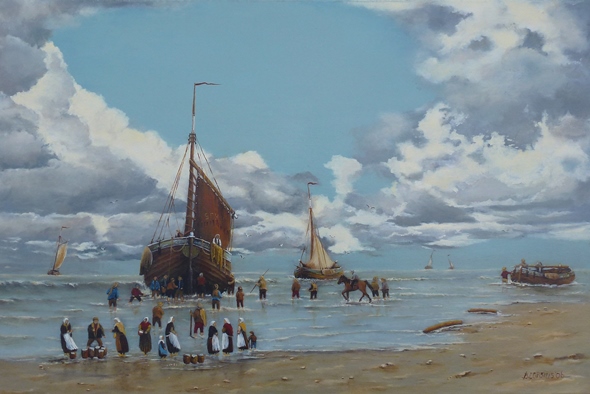 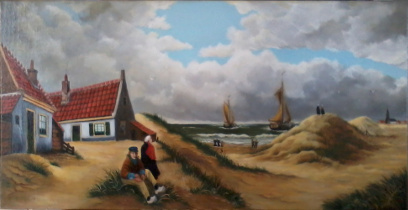 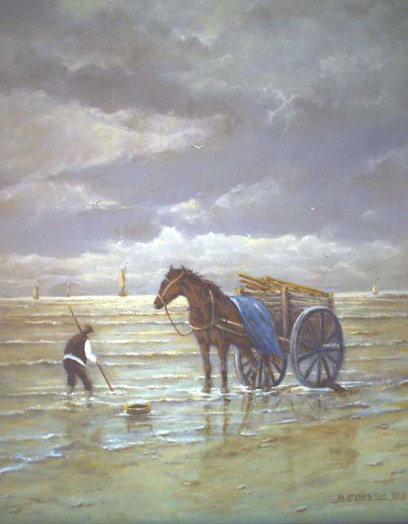 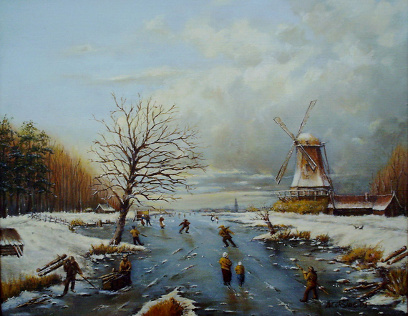 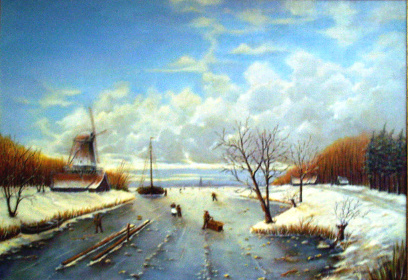 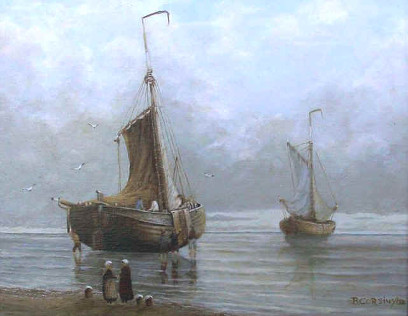 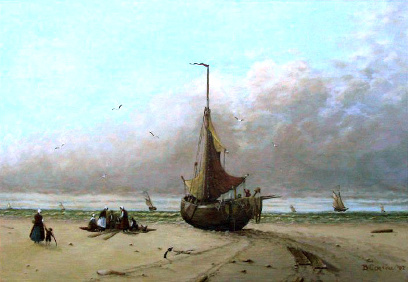 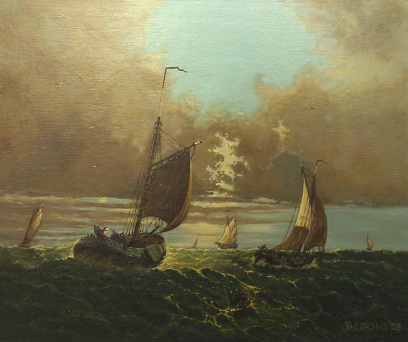 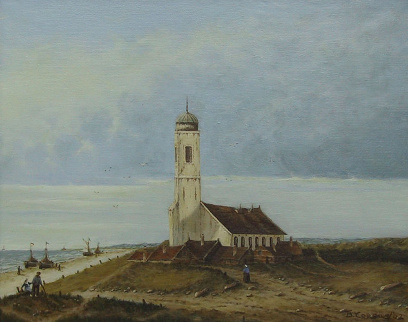 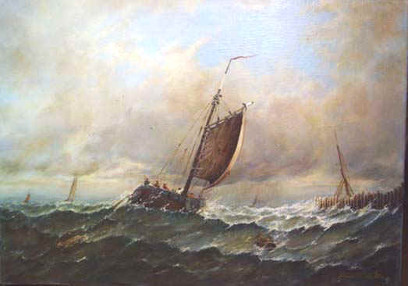 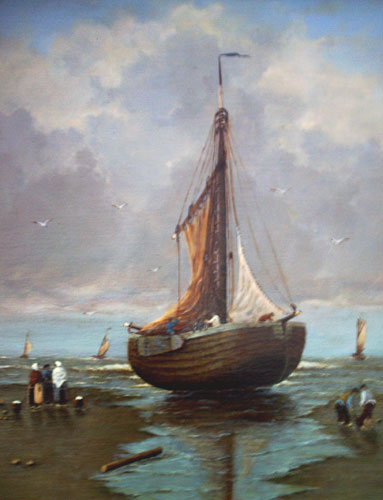 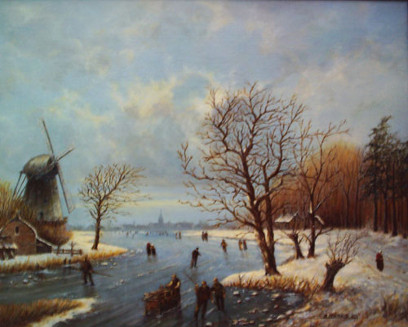 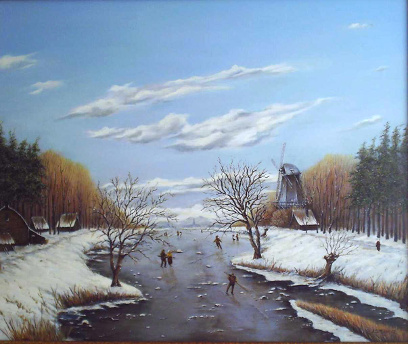 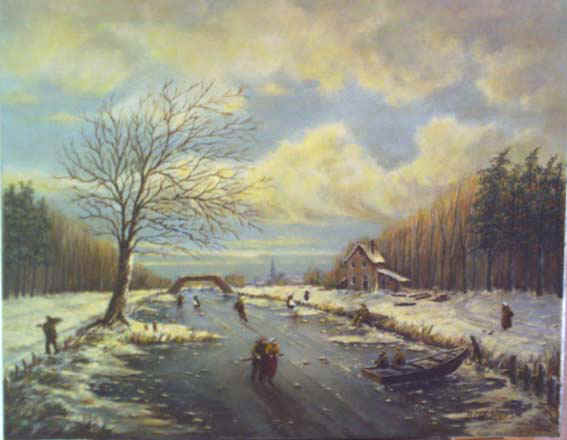 If you are interested and you want to know if a painting is still available or if you wander what the format is of the painting or don't you see your favorite painting and you think about commissioning a work? Don't hesitate and do get in touch through the contact form.

I was raised in a family, where paintbrushes and oil paint were common goods. This because of my father, who was the talented painter Cornelius Corsius. Because of this, I already made contact with painting at an early age and learned a lot about painting. At a later stage, I took up a study at the Royal Academy of Fine Arts in the Hague for 2 years.

Although I as a child drew and illustrated in previous years, I resolved to commit to painting. At that time I heard from my father that he had made that decision at that age also. As my father died, in 1997, I wanted to continue the passion for painting in the style of 'The Hague School'. The Hague School is characterized by its genre. The scenes existed mostly of fishing, the sea, rivers, and polders with cows and windmills. I started examining the old painting techniques, used by the artists of 'the Hague School', and adopted this style of painting.

Then I started a study 'restoration' and 'fine painting' for 5 years at the Urban Academy of Fine Arts in Wilrijk, Antwerp. When I was studying I moved from The Hague to Dutch Flanders because I wanted to put the finishing touches on her techniques and less distance from the academy besides my love for the residence with its art and culture.

At a rather late stage I came out with my work. No sooner than after a positive assessment of my works by a well-known auction house in the Hague, I took part in a joint exhibition and some solo's in several other galleries.

My moving to Dutch Flanders as well as the studies at the Academy of Fine Arts in Wilrijk brought some changes in my way of painting. Beside just painting in the style of The Hague School and using oil paint, I also started using other techniques and styles. Nowadays I create classic as well as modern paintings, using oil paint, acryl or watercolour paint. Watercolour paintings, wall paintings and frescos are some of the new techniques I use nowadays. Restoration and cleaning of paintings are also within my capabilities.

I am still moved by the way they used to make paintings in earlier centuries. Because of this my preferences lies still in creating realistic painting. I always sign my own work and provide my paintings of multiple layers of paint, just like it was done centuries ago.

Cornelius Corsius (1928-1997) expressed his love for coastline and sea in his paintings. The artist Cor Corsius started at an early age making drawing, which showed his artistic talent very quickly. At age 38, he started his study at the Famous School of Art in the U.S.A. and graduated with honours. He mostly made his paintings for the art resale, selling his paintings to different countries as: the United Kingdom, the U.S.A., Germany and Belgium.

Not all his paintings carry his own signature, which is Corsius 28. You can also find some of his paintings signed as Mooyman as well as Hendrick or Hendrik Vader and Jan or J.J. Jasper.

In the 60's Cornelius Corsius got some publicity, because of his performance in the Dutch TV-show "Kunstgrepen", hosted by Pierre Jansen (journalist, tv-host and museum director). "Kunstgrepen" which was, in the 60's, a very famous Dutch tv-show about art.